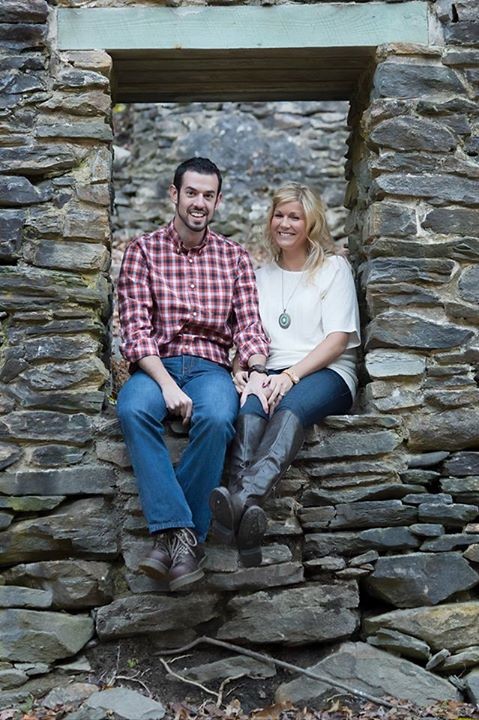 Dr. Megan believes that rather than choosing chiropractic as a career, it chose her. She began college in Indiana with the intention of entering a profession that helped people regain their health. Though she had previously worked for a chiropractor as an office assistant, and been seen by one even as a child, she didn’t truly understand the chiropractic message. After some persuasion from a friend to visit chiropractic school, it just clicked. “The idea that I could help people of all ages become a better, healthier version of themselves, without drugs or surgery was so appealing. On top of that, leading a healthy lifestyle and promoting that in your practice and your community was just a perfect fit for me. I even found something within chiropractic that I was even more passionate about…children! No matter what kind of day you are having, a smiling child who is excited to receive their adjustment can just turn everything around. During my chiropractic internship, I got to know, and often adjust a family with three children. The mother shared that her first pregnancy had been very trying, followed by a difficult labor and delivery, and a child who was often very sick. She heard about chiropractic care during pregnancy, and decided to give it a try during her second pregnancy. She had amazing results! Their father worked in the medical profession, and at first had been very skeptical about chiropractic care. However, his mind was changed after seeing the transformation it made in his wife’s last two pregnancies, deliveries, and the health and wellness of his children. He was blown away by the difference in their families’ overall health, and how rarely their last two children were ever sick. Their whole family has now been under wellness chiropractic care for over five years! THIS is what I want for my own family, as well as yours”

Dr. Derek Pinkham
Dr. Derek got into chiropractic when he was injured as an athlete in high school. “I was practicing for high jump during track season, and landed on the bar. I immediately felt pain, in what I would later learn was my right sacroiliac joint. I proceeded to seek treatment from the medical doctor, and then physical therapists, with no relief. My parents, who had been seeing a chiropractor for several years decided that I should give it a try. At the first visit, I was barely able to walk through the door, and after only one adjustment I was 90% better. I continued to get Chiropractice care to make sure that I healed completely and correctly, and with no drugs, I was back to 100% function.  It was then that I decided that I needed to be a chiropractor, and help people in similar situations. At the time, I didn’t even realize the potential chiropractic really has. While I was attending chiropractic school, I learned that chiropractic was so much more than just pain relief. Chiropractic is the best way to promote 100% function, and maintain a healthy lifestyle.  I continue to this day to get my spine checked regularly to make sure that I am free from subluxation and performing at the highest level of optimum health. This is why I chose to come back to the area in Maine where I grew up, to share this gift of chiropractic with a community that I believe truly needs and deserves it.”